The Eagle has soared 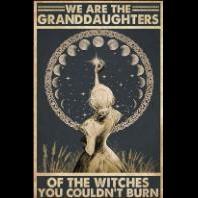