Chapter 1: BluePrint to the victory

Chapter 3: What should they do?

Chapter 4: Secret of the BluePrint

Chapter 6: Message in the Book

Chapter 7: What kind of Napkin is This?

Chapter 9: According to the Scroll

Just at they were scratching their head of thinking the new puzzle received, Professor, FIF, CL and 3 young men (scsw, AI and IDNE) stepped in.

“Professor! Nice to see you here! Is everything going to be OK?” ST couldn’t hide her happy exp​ression when seeing her Professor who once in the danger appeared safely in front of her.

“I am OK. I am worry about you guys too so I asked Inspector Slick whether I can come over to visit you. He allowed by assigning 3 bodyguards with me.

FIF moved to Andromeda and ST and asked, “So, does the items really in used?”

Andromeda and ST nodded their head, “Looks like they are referring to the item ST and I took – the napkin and the watch.” Andromeda answered and returned an item to FIF.

FIF received with slight disappointment. He really thought the item he took from the secret chamber really helps!

The 3 young bodyguards, with the instinct and fond of solving puzzle, look at the piece of paper Zack holding, start discussing.

Finally, IDNE, scsw and Prof. figured out what does the puzzle meant. IDNE reached the cabinet which is facing the north, “1, 2, 3, 4, here is the fourth drawer!” IDNE then push the drawer further in. A ‘click’ sound could be heard. Then IDNE grabbed the holder of the drawer and pulled harder until it was totally pulled out. A round shaped ruby was inside the drawer. Zack picked up and yelled “Another one!” Immediately after his action, large noise of machine parts moving could be heard. The cupboard at the east wall retracted and a white screen rolled down. At the basin located at the west, a pen-sized stainless steel pipe extruding out behind the water tap.

“What’s that?” Dms asked. Solarfish and Y-san pointed to the stainless steel pipe, “Look!” a light beam emitted from the head of the pipe pointing up to the ceiling.

“What’s is hidden above the ceiling again?” Lazboy asked.

“Not too sure, but I believe we missed out something!” dawg closed his eyes and think where the missing link was.

“FIF! The item! Give me the item you took out from the secret chamber!” andromeda suddenly shouted after observing the ‘torch light’ for long.

FIF took out again the item he just received back from andromeda and ST. It was a silver chain with a silver skull. FIF realized what does Andromeda meant. He put the skull on the end of the stainless steel pipe. The light beam reflected at emitted through both the hole of eyes of the skull and projected at the white screen. All looked at the screen: Nothing!

“Ha! I hope I didn’t miss the best part!” All was shocked with a stranger voice and look at the entrance, a man in black suit pointing a gun to 2 ladies walked in front of her: Shandy and CL!

“Who are you?” Dawg asked. But the man kept quiet.

“None of your business continues your treasure hunt, or say sorry to these 2 ladies!”

“You should be the one who said sorry!” Another voice sounded behind the stranger! It’s inspector Slick!

Slick chopped the stranger necked and the guy fainted immediately. Slick took over his gun, put on the cuff on the guy and talked to Prof Templeton, “Our trick works!”

Prof Templeton smiled “Not really, we didn’t plan for him to catch CL and Shandy.”

Andromeda interrupted, “Let’s continued the puzzle!” Then all looked back to the white screen, which was with 2 light beams.

“What else is missing?” JeeSee asked.

Dawg then moved to Zack and shouted, “The rubies, where are the 2 rubies?” Zack took out from the pocket and passed to Dawg.

Dawg then filled the round rubies at the hole of eyes of the skull. The silver skull, which were put on the stainless steel pipe, was filled with 2 rubies at its eyes!

The rubies start turning, and due to the effect of bias, the 2 light beams superimposed and projected some image on the white screen. “It’s a movie!”

A gentleman sat in an office and looked at the camera. Then he started speaking, “Ernest and Anderson, my sons: I hope you could find this clip. It’s starts with Ernest has the paper about this location and Anderson has the notes to list the items required from the secret chamber! You could find this treasure only if both of your working together.”

Prof Templeton said in sorrow, “Mr William Wise will never imagine that his younger son would kill his brother for the treasure he left. Poor Ernest.”

The movie continued: Now I give you the last puzzle. The last puzzle to be solve and you will get the treasure!”

Listen sons! Go to the lobby, un-lid the carpet. You will see one black color tile on the flooring. Remove the tile and you will find papers with puzzle and a numerical keypad on it. Solve it and enjoy the treasure that the Wise Family left to you two! Good luck sons!”

Then the movie stopped.

So they follow the instruction and get the papers with the puzzle, it shows: 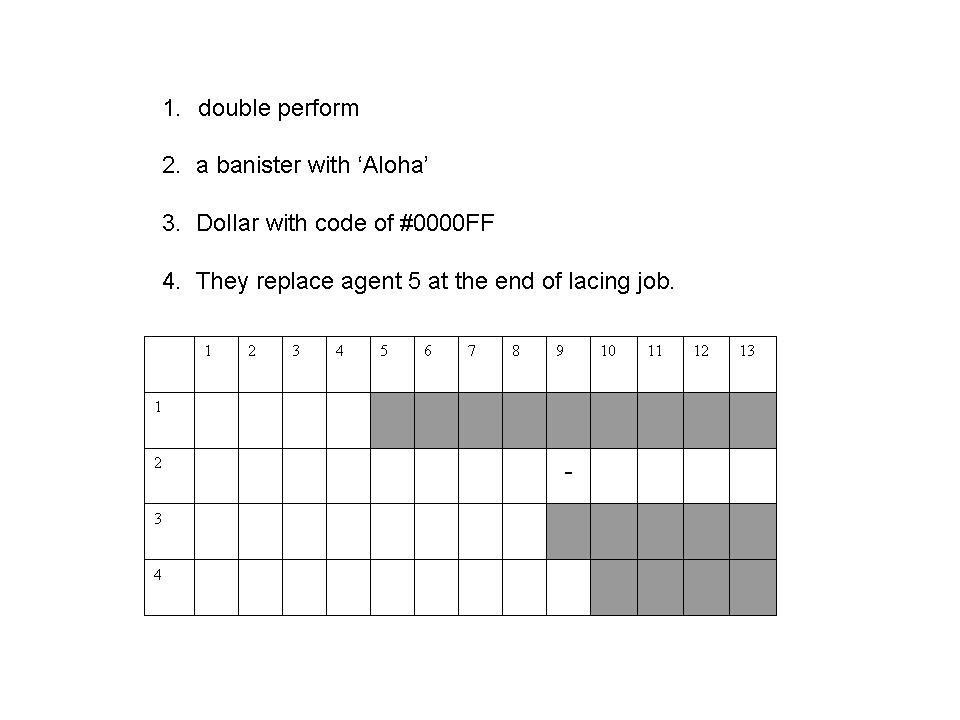 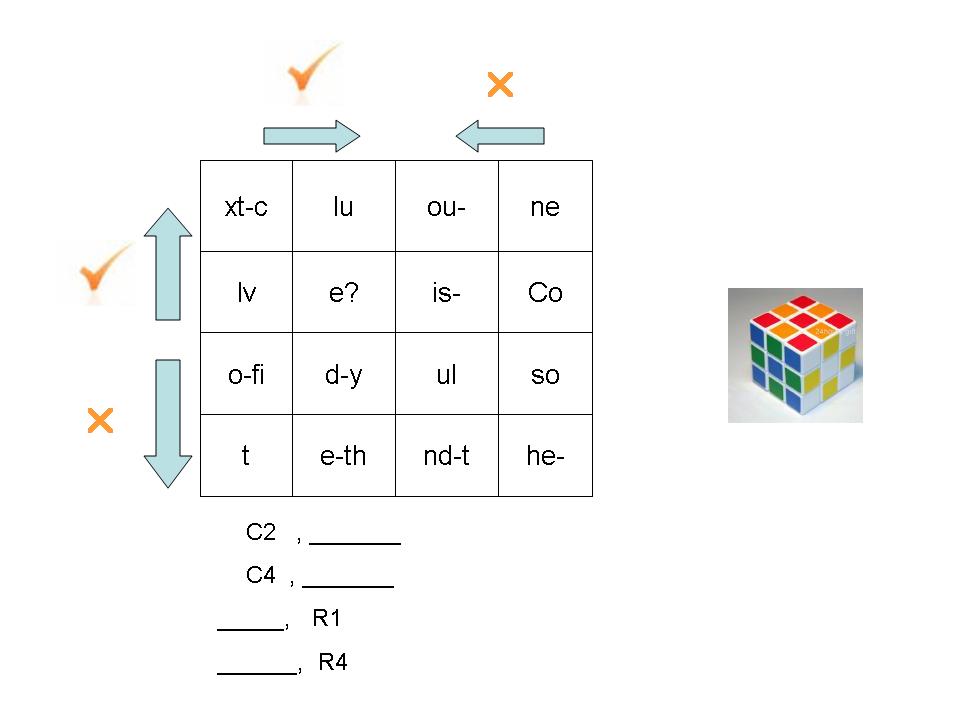 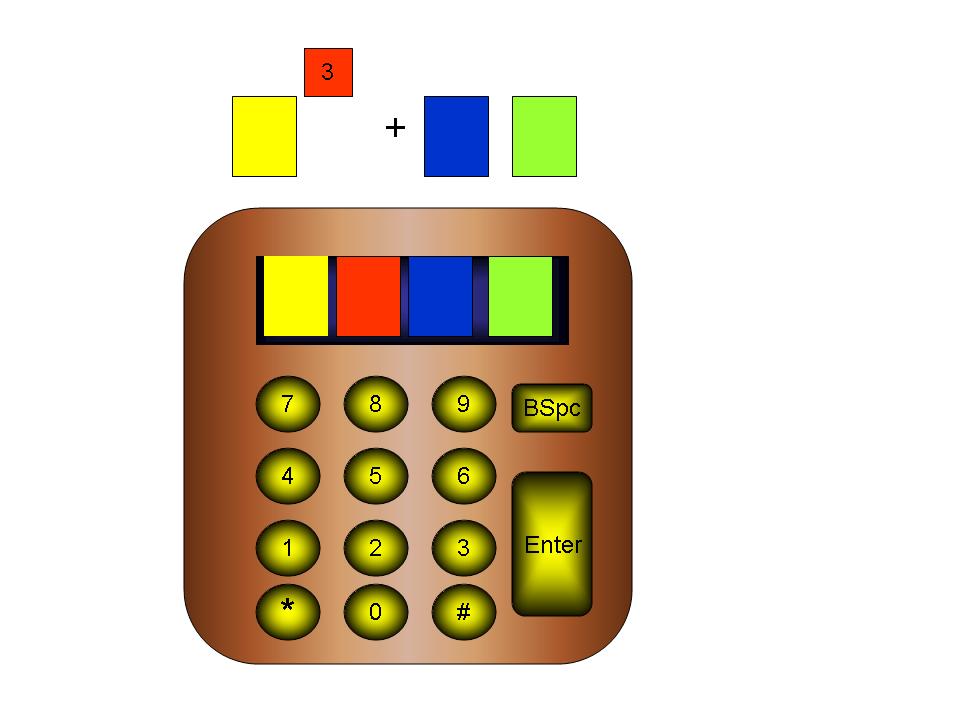 Prof Templeton looked at the people and said, “Guys! This should be the final one! Let’s do it, for whatever purpose, curiosity or revenge for Professor Ernest!”

Can they solve it? Could you help? 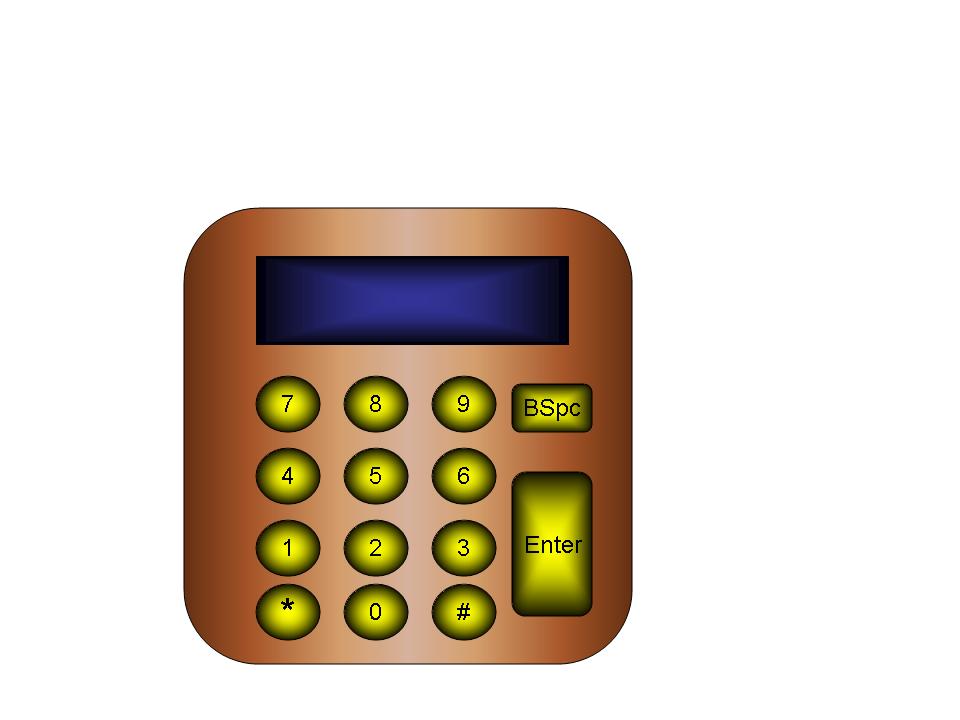 61 answers to this question