Monk and the mountain 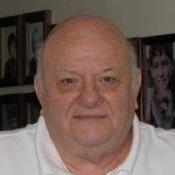