Submitted for your perusal 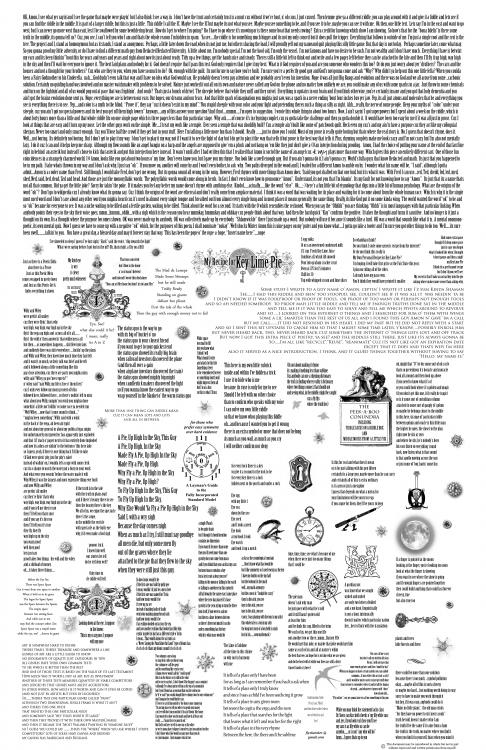