How many are there? 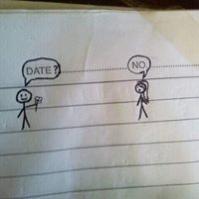 How many natural numbers are there, whose digits increase left to right? (this is from a book, so some of you might already know this one)

9 answers to this question