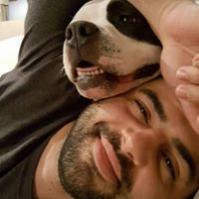 By kbforall,
December 5, 2012 in Comments and Suggestions