Hello to all! This is Bellerephon, a friend of Cavenglok's. I have read his past mysteries and I have decided to start my own series. The main character is, as in Brian Dennis, YOU. However, in the story, her name is Bella Rephin. She is a detective who works in the chaotic town of Apex Valley, Arizona. This is the story of her first case...

1. You may do anything you wish that is rational. As for the definition of rational... well, I hope that you have reason.

2. I will try to respond to all posts, but if two posts go in completely different directions, I will accept the one that was posted first. Therefore, try to expand and/or change parts of a previous post.

3. If there is severe indecision, I will call a poll in which each side explains their reasoning. I will then decide on the path that is more supported.

4. Any questions and/or comments are not unwelcome, but I would LOVE it if you guys had some helpful advice on my writing.

5. Riddles and clues, as in Brian Dennis, will be given in Italics.

You are Bella Rephin, a private eye working in the hectic city of Apex valley, Arizona. The AVPD have enough on their hands as of the moment, so do not expect much help. You do, however, have a medical team.

A pistol (I don't think I'll need to specify which kind, use your imagination)

A car (Again, use your imagination, but don't give it powers like a guided missile launcher)

A compass, a calculator, a web browser, and a map of Apex city that you can consult, all on your iPhone. (Android lovers, sorry)

You have just started your business as a private eye, but you have gained some fame after capturing several burglars and a smuggler (long story, and not the one we're at now). As you're taking a stroll through some of the busier areas of Congress Avenue, looking for a crime to solve, you hear a rather peculiar conversation.

"Would you care for some white powder, boy?" A red-haired, middle-aged man asks a young teenager next to him, while pretending to look at some souvenirs.

"I'm sorry?" the teenager replies. He is evidently alarmed, but not overly surprised. Even after living here all your life, you're still not quite used to high crime rate and the casual conversations. However, drug dealing is still quite a big issue. You start approaching them.

"You obviously do not have much experience in the matter of drugs," the man says, just loud enough for you to catch.

You pull out your handgun (not very rare in Apex Valley. Most people have either a licensed firearm or an unlicensed firearm) and you break up the two.

"Unfortunately for you, sir, I have much experience in this field." You break into the conversation, sounding much braver than you were.

"Are you another one of those annoying private investigators again?" The red-haired person replies as he reaches into his pocket.

"Put your weapons down, sir, or I'll be forced to shoot."

"Calm down, girl. I will..." He says slowly, just as a small explosion from the toy store distracts you.

The perfect diversion. You think, but too late. He breaks free of your momentarily loose grip and bolts for a corner.

Several days have passed since the incident, and it has retreated to the back of your mind. You are having lunch with a junior police officer (who is quite nice-looking) named Dan when you are interrupted by the head of the police department.

"Bella, we have received news of an attempted murder near one of the old abandoned warehouses. The guy shot in the stomach but he's not dead yet. Can you go and check on him?"

Well… you've just struck up your first conversation with this guy, and he apparently has no girlfriend yet… but then, there's the case. What to do next…?

Well, that's about it. There's your first choice… Boy or Case? (Remember that you can argue with previous posts by presenting your case better than they do.) 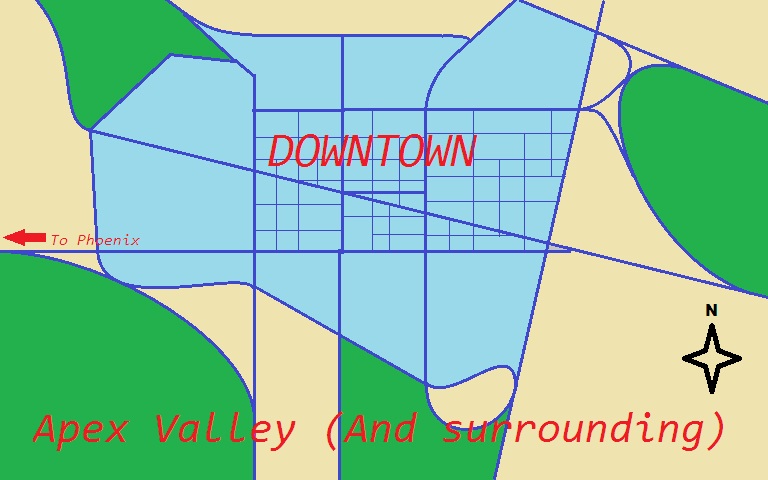 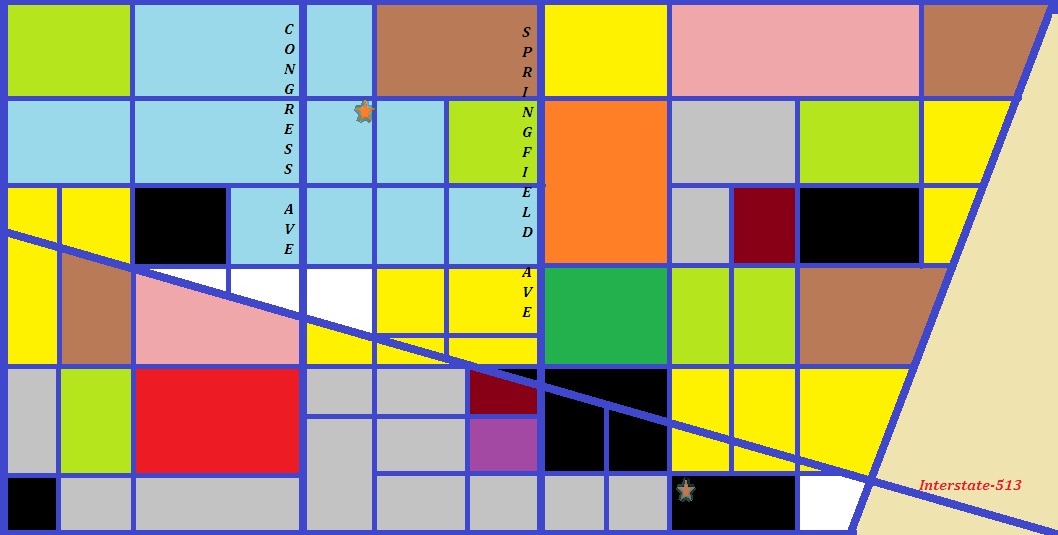 59 answers to this question